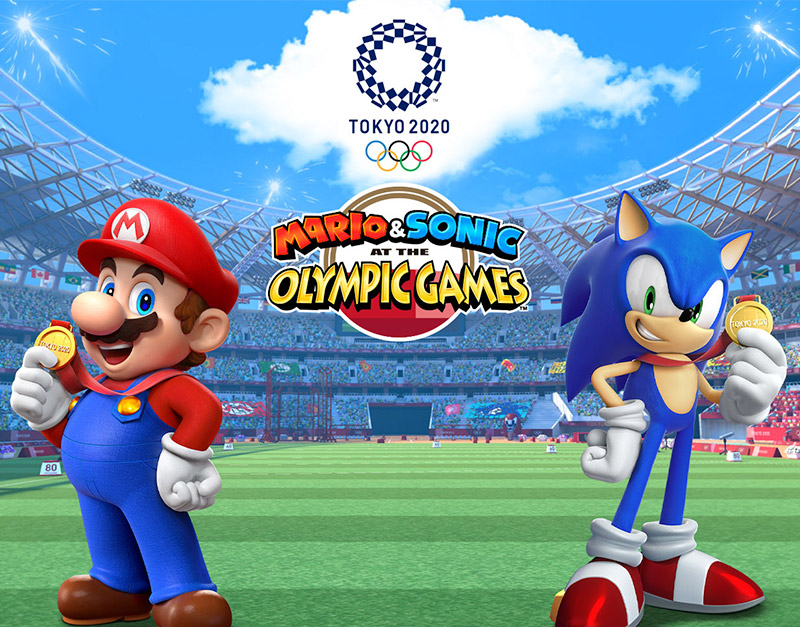 Ready for a fun, festive, kid-friendly action-adventure game that's definitely made for the enjoyment of the whole family? Then, it's time to setup (read more)

Ready for a fun, festive, kid-friendly action-adventure game that's definitely made for the enjoyment of the whole family? Then, it's time to setup the Mario & Sonic Tokyo 2020 (Nintendo) on your console.

As you might expect when the lovable characters of Mario and Sonic come together, the amazing duo that was first launched more than a decade ago comes back -- this time to play the most spectacular sporting event. That’s none other than the Olympics.

While the real event remains to be indefinitely suspended, you’ll find Mario & Sonic trying out every major Olympic event there is from the 100-meter dash to discus throw, swimming, equestrian, skateboarding, and even archery. All in all, the events total 34, and there are 10 events that even your grandparents will find reminiscent of the 1964 Tokyo Olympics.

The adventure multiplies with 20 minigames rendered in 3D, plus 10 more rendered in 2D graphics. Older fans will definitely get a blast from the past original NES effect of the 2D games.

Apart from the retro-styled pockets of challenges, Mario & Sonic Tokyo 2020 can be played simultaneously by up to four players. Remote gaming is also enabled for up to 8 participants. The story mode adds more context to the scenes and characters although it shouldn’t be expected at all to be as complex or as sophisticated as the more complex games for Nintendo which are intended for an older player profile.

Mario & Sonic Tokyo 2020 is exactly the kind of game you want to be playing on your console on a staycation with your family or when you’re expecting a diverse group of guests from all possible age groups. It’s just simply irresistible fun for everyone.

The Crew Ultimate Edition (Xbox One)