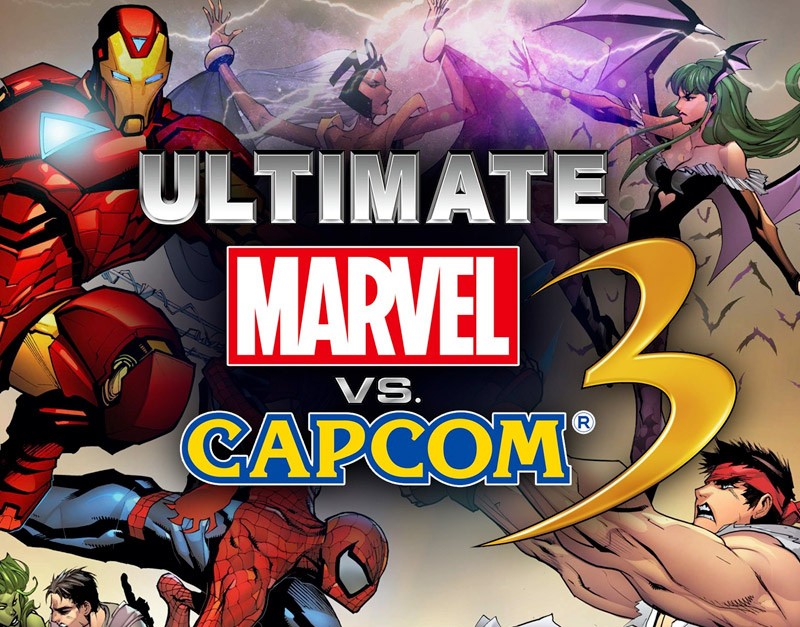 Ultimate Marvel vs. Capcom 3 (Xbox One)

Are you ready for another rematch of your favorite characters from gaming and comic book worlds? In the new edition of the Ultimate Marvel vs. Capc (read more)

Are you ready for another rematch of your favorite characters from gaming and comic book worlds? In the new edition of the Ultimate Marvel vs. Capcom, you can play with some of the most popular characters from both universes and fight it out with a new frenetic, fighting system. The game makes full use of the Xbox One system to allow the player to control their character like they never had a chance do to before and do damage beyond imagination.

The latest re-release comes to you loaded with all of the previous DLC. This includes the pages of the Marvel vs. Capcom art book, full HD capabilities (with 60 FPS), and new characters. Speaking of characters, you can also customize your player in the Heroes and Heralds mode. You can hone your fighting skills in the offline mode and once you get them to a level you’re satisfied with, you can go online and try them out in head-to-head matches with players from all over the globe. Find out who is the best player in the world.

Some of the standout features of Ultimate Marvel vs. Capcom 3 include:

A Way Out (Xbox One)

BioShock: The Collection (Xbox One)